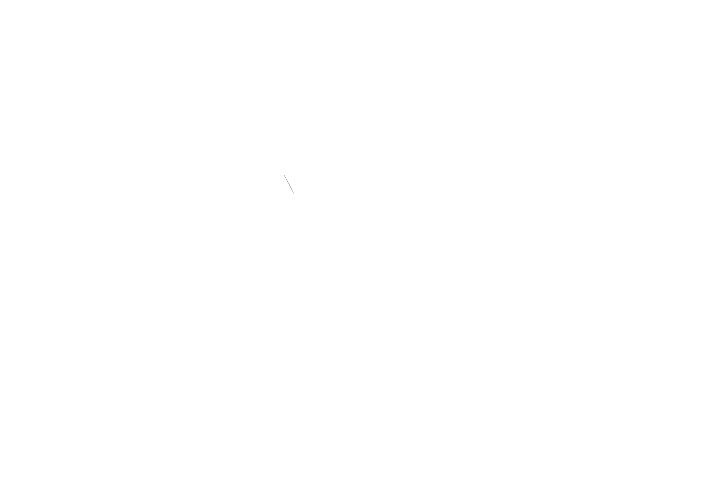 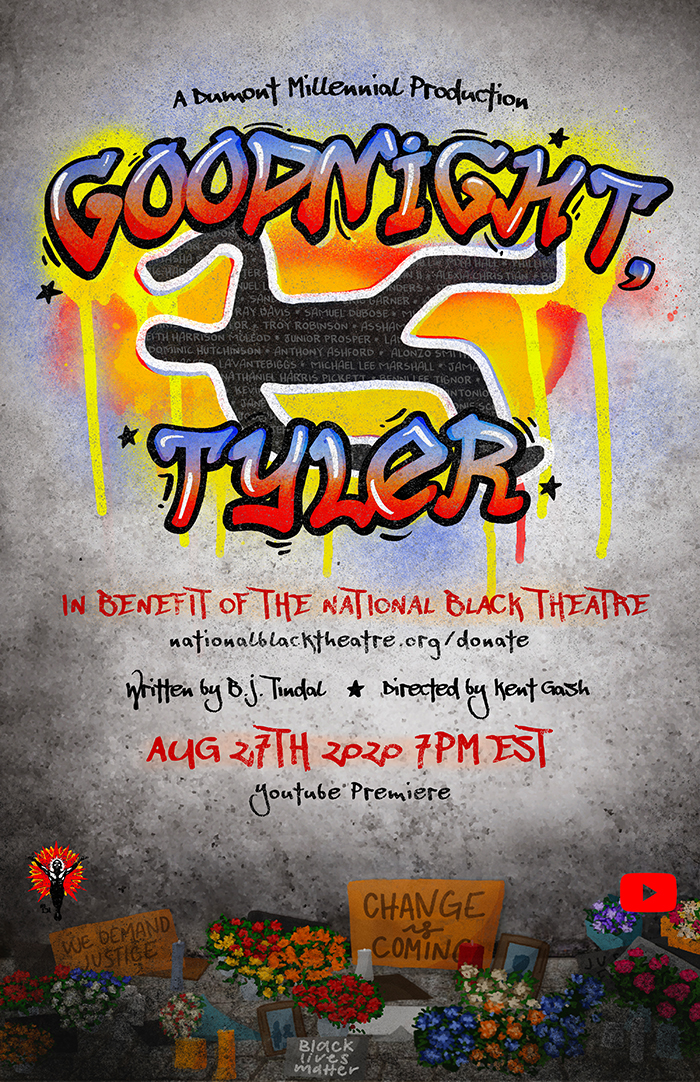 Goodnight, Tyler is the ghost-love story of Tyler Evans, a Black boy who wants to be remembered for who he was rather than how he died. After urging his best friend to “protect his legacy” from beyond the grave, Tyler quickly loses control over the narrative of his life. As his loved ones quibble over their placement in his life, Tyler comes face to face with the reality of whose grief matters and whose lives matter most.

National Black Theatre [NBT] was founded in 1968 in the heart of Harlem by the late Dr. Barbara Ann Teer, an award winning, visionary artist and entrepreneur. With a distinguished history of innovative work in its community, NBT is among the oldest Black Theaters in the country, and amongst the longest owned and operated by a woman of color. NBT is also a pioneer as the first to establish revenue generating Black art complex located at 2031 5th Avenue in Harlem, NY.  NBT’s achievements reflect Dr. Teer’s lifelong commitment to community service through the arts. She believed whole-heartedly in the power of Black Theatre to uplift, strengthen, and heal Black communities on a local and on a national level. NBT's core mission remains the same today as it was at the time of its founding, to produce transformational theatrical experiences that enhance African American cultural identity by telling authentic stories of the Black experience. Dr. Teer envisioned NBT as a means to educate, enrich, entertain, empower and inform the national conscience around current social justice issues that impact our communities. We continue to provide a safe unhindered space for artist of color to articulate the complexity, and beauty of their experience through theater. Since it’s founding, NBT has produced over 300 original theatre works that have toured the USA, the Caribbean, Central America, Africa, and Asia. NBT garnered over 45 AUDELCO Black Theatre Excellence Awards and received a CEBA Award of Merit for the award winning production of “Legacy: Memories of the Gospel Song” that aired on CBS in 1988. From the 1989 production of “Song of Sheba,” and its subsequent tour of Japan, through the 2013 production of “Detroit 67,” co-produced with the Public Theatre and Classical Theatre of Harlem and winner of the Kennedy Center Drama Prize, NBT has been on the leading edge of Black theater production in America NBT has pursued its mission over four decades of service through the operation of its 3 core programs: Theatre Arts Program, Entrepreneurial Arts Program and the Communication Arts Program. In 2008 Sade Lythcott took over as CEO of NBT after the untimely passing of her mother & founder Dr. Teer. 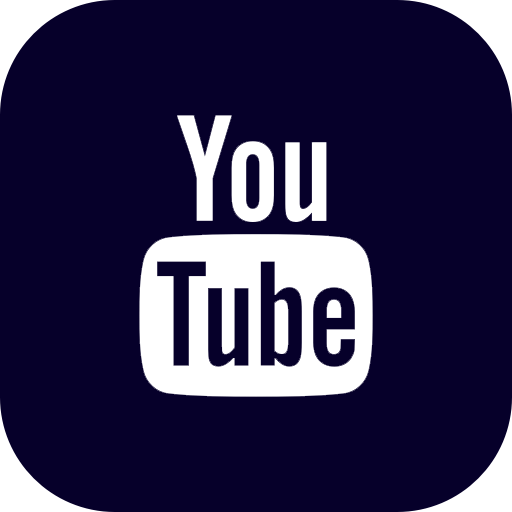 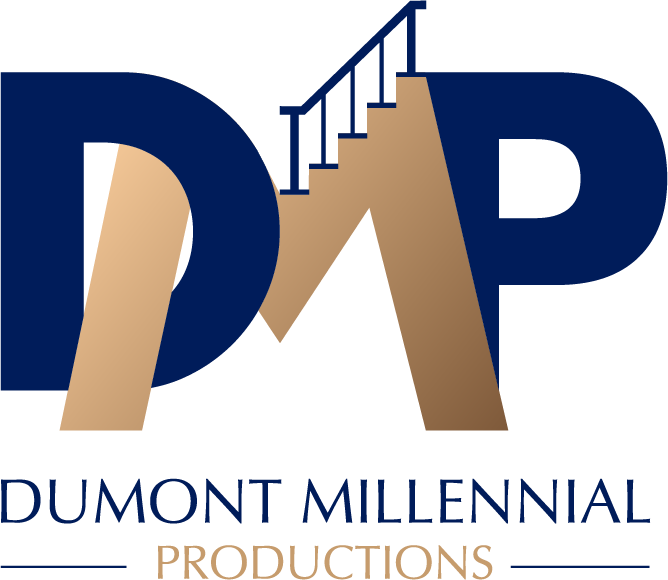